Back to all posts

I thought it might be fun to give you the "quick version" of how I got into doing music/ministry/mentoring for kids & teens (and how Carrie Underwood's guitarist impacted my life!):

And that's how God did it!

I don't stand onstage next to Carrie Underwood like my friend Shawn does, but I have been delighted and humbled to stand onstage next to YOUR CHILDREN, pointing them toward Jesus Christ, God's son (and hopefully, brightening their day!).  I give God thanks and praise for that opportunity! 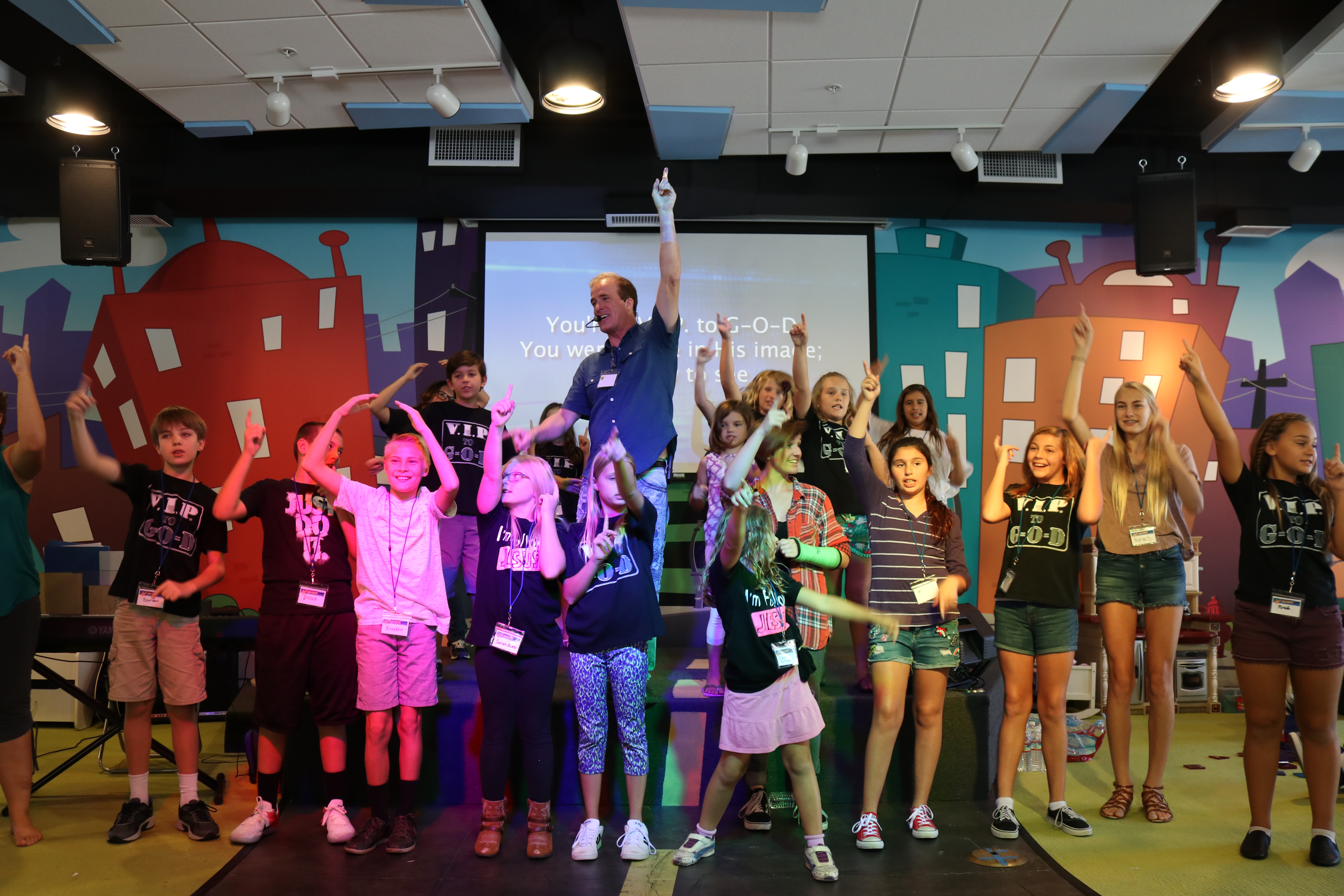